Tunnels under water – how does that work?

In several places, the new metro will run through the bedrock under water. Construction under water is conducted much the same way as anywhere else, although it does requires good familiarity with the geology. 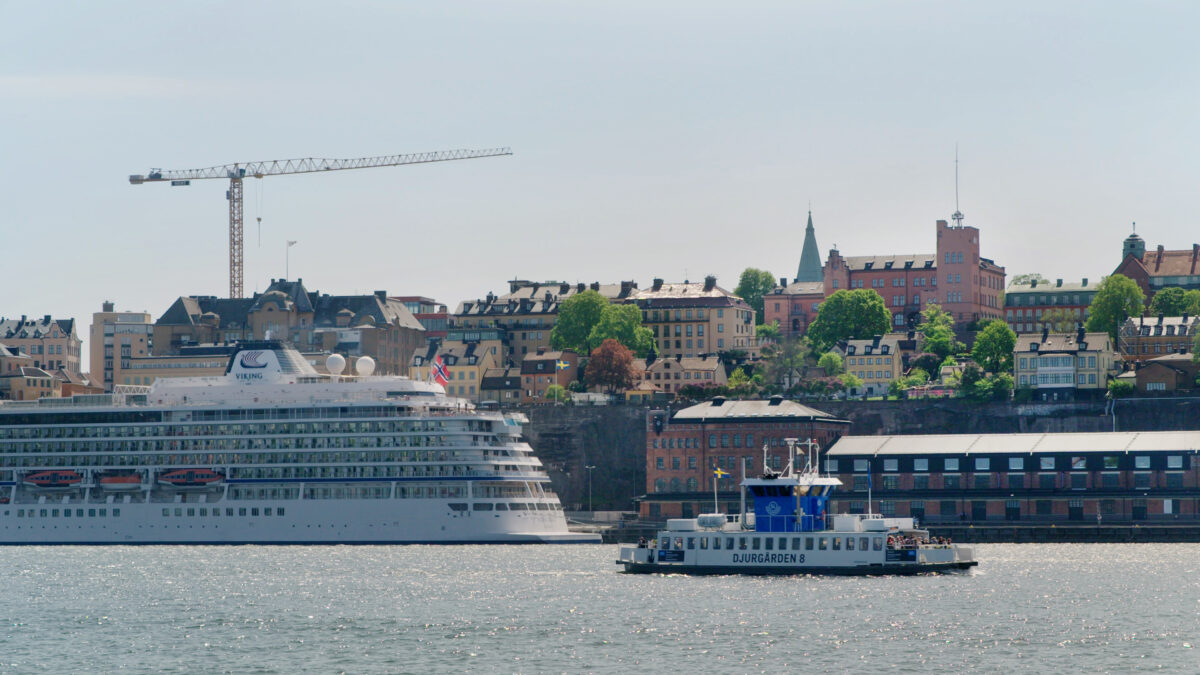 The longest underwater tunnel is the one from Kungsträdgården to Södermalm and Sofia station. At its deepest, it will be about 90 metres below the surface of the water. Naturally, working under a large body of water increases the risks during construction.

Familiar with the geology

“Much of our work is about making sure we know the risks and how to manage them. When building under this much water, the risk of large amounts of water entering the tunnels increases simply because it’s under such pressure. This is particularly true if the bedrock between the lake or sea bed and the tunnel is of poorer quality. This is why we have to be familiar with the geology, we need to know the structure and behaviour of the bedrock, how much water it lets through,” says Göran Leverud, project manager for the tunnel that will be built from Kungsträdgården under Saltsjön to Sofia station.

The tunnels are constructed the same way as all other new metro tunnels in Stockholm – by drilling and blasting the tunnel out of the bedrock. In all tunnels, any cracks in the rockface are sealed with a cement mixture before blasting, which stabilises the bedrock and prevents water from leaking in.

Three tunnels will be built under Saltsjön – two for the tracks and one for service access. The service tunnel will be blasted first, and it will always be about 20 metres ahead of the other tunnels.

“This allows us to check whether the properties of the bedrock are as we expected before we blast the metro tunnels,” Göran Leverud explains.

In addition, under Saltsjön, a concrete tunnel will also be built inside each rock tunnel, a so-called lining, to ensure a safe, stable and dry tunnel.

Early in the planning process, studies were conducted to check whether it would be possible to instead build a so-called immersed tunnel, which is a tunnel built on top of the lake bed. However, this would have been considerably more expensive with greater impact on the environment.

One advantage of building in the bedrock under the water is that the surroundings are not as affected.

“Because we’re far from the nearest building, as well as deep under the lake bed and deep inside the bedrock, we don’t have to worry as much about the noise and vibrations caused by our work,” says Göran Leverud.

Are fish affected by the blasting?

Where is the metro being built under water?